Foodles raises 31 million to become the European leader in new generation corporate catering with a model that is more sustainable and more suited to employees’ requirements.

Foodles, a pioneering company in the new generation foodservice sector, has announced a €31 million funding round with InfraVia Growth and Bpifrance via its Large Venture fund, as well as its historical investors, Creadev, DN Capital and Adelie. In a market that is undergoing major restructuring, Foodles aims to become the European leader.

Foodles: the first player in its sector to secure Series B funding

Two years after an initial funding round of €9 million from Creadev, DN Capital and Adelie, Foodles’ two founders, Clément Bonhomme and Michaël Ormancey, are continuing to expand the company and have raised a further €31 million, a record amount in this new segment of the foodservice industry. The fundraising was carried out with InfraVia Growth (lead investor) and Bpifrance via its LargeVenture fund, as well as with historical investors. The two founders will retain control of the company.

“Foodles wants to transform corporate catering by offering a responsible, tasty alternative to the traditional company canteen. Together with our partners, we aim to create the conditions for lunch breaks at work to be a healthy, enjoyable experience that reflects the way employees’ requirements have evolved, throughout Europe.”

A major restructuring of the foodservice market

The European foodservice market currently represents €240 billion. Since the start of the Covid-19 crisis, the traditional players have been in difficulty and are struggling to reinvent themselves. Faced with widespread remote working, many large companies in the private and public sectors, such as the SNCF Group, La Monnaie de Paris, Oddo BHF, Gecina, the Municipality of Issy-les-Moulineaux, and Ubisoft have recognized the benefits of the flexibility and agility of Foodles' new model. Today, Foodles plans to accelerate its growth in France and across Europe.

“Foodles’ pioneering model in the new generation canteen market is particularly relevant in an environment where customer demand for quality and innovation is increasing. Creadev is proud to support a future European champion that has placed these two themes at the heart of its growth ambitions.”

Accelerating the deployment of Foodles on a European scale

Foodles has made the acceleration of its geographical growth a priority since 2020. Regional offices have already been set up in Lille, Lyon, Strasbourg, Marseille, etc., and in Brussels. Foodles’ objective is now to deploy its model in other European countries by recruiting local teams in order to adapt the culinary offer to local requirements.

Deploying an ever more qualitative and responsible food service

With this fundraising, Foodles intends to maintain and accelerate its lead in the cloud canteen sector. Its R&D and culinary production unit will triple its workforce. Foodles also aims to strengthen its direct partnerships with producers in order to maintain a responsible, sustainable offer and to support environmentally-friendly channels.
‍

“The Covid-19 crisis has accelerated the digitalization of companies and the emergence of new demands from employees in terms of company catering. With its digital canteens, Foodles uses consumption data to optimize the entire value chain and drastically reduce waste. We are proud to help them become European leaders in their market.”

“Foodles enables the fast-changing foodservice sector, to adapt to consumer expectations in terms of quality, digitalization and flexibility. We are proud to support Michael, Clément and the Foodles team in their development and are convinced that Foodles can become a reference player in this segment.”

Want to know more about our concept?
Fill out the form and we'll get back to you as soon as possible!
Thank you !

Please make sure that every field is completed correctly!
See our other articles 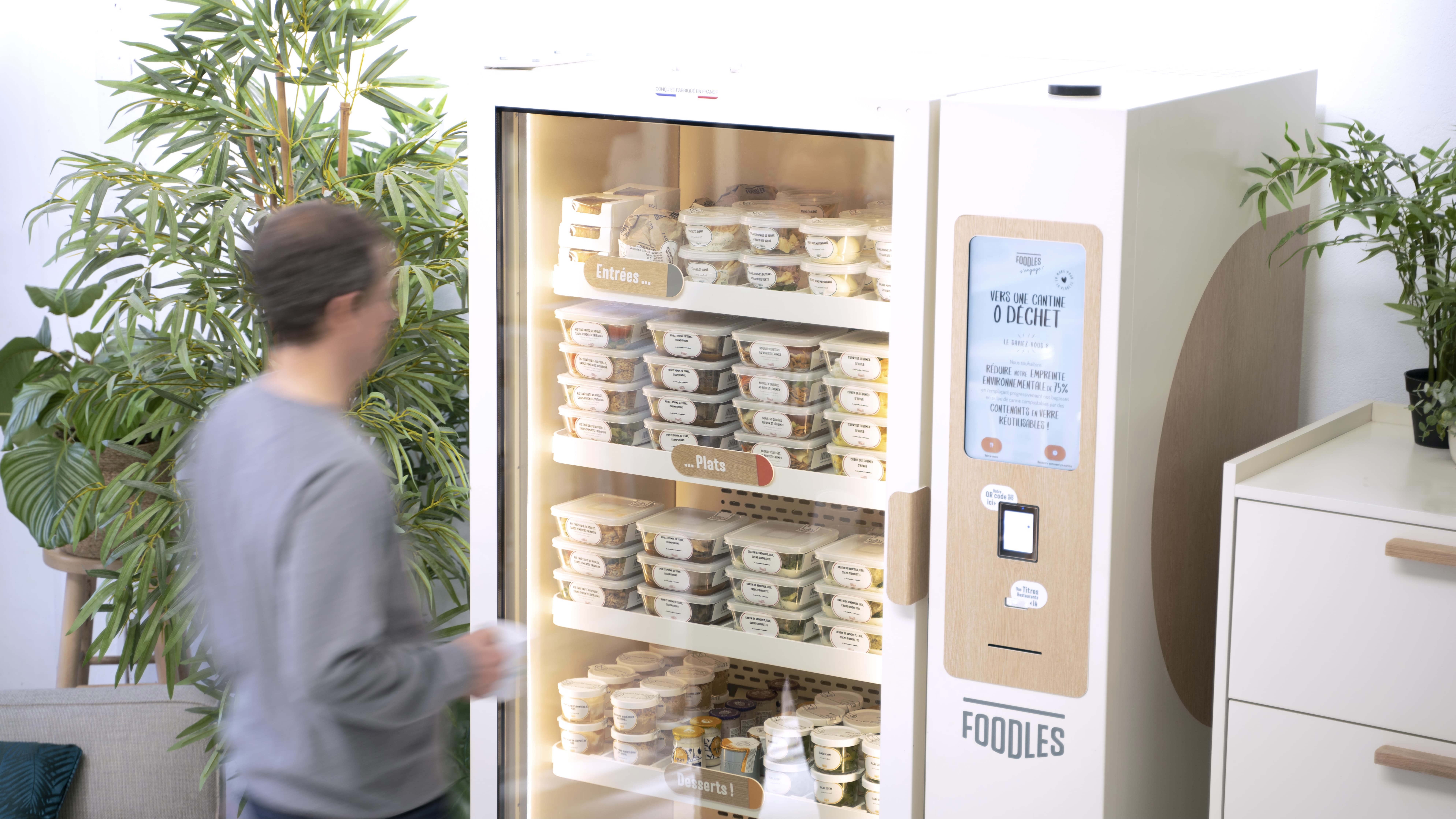 Foodles launches its service in the UK

Foodles launches its service in the UK, with the opening of its first kitchen in London. 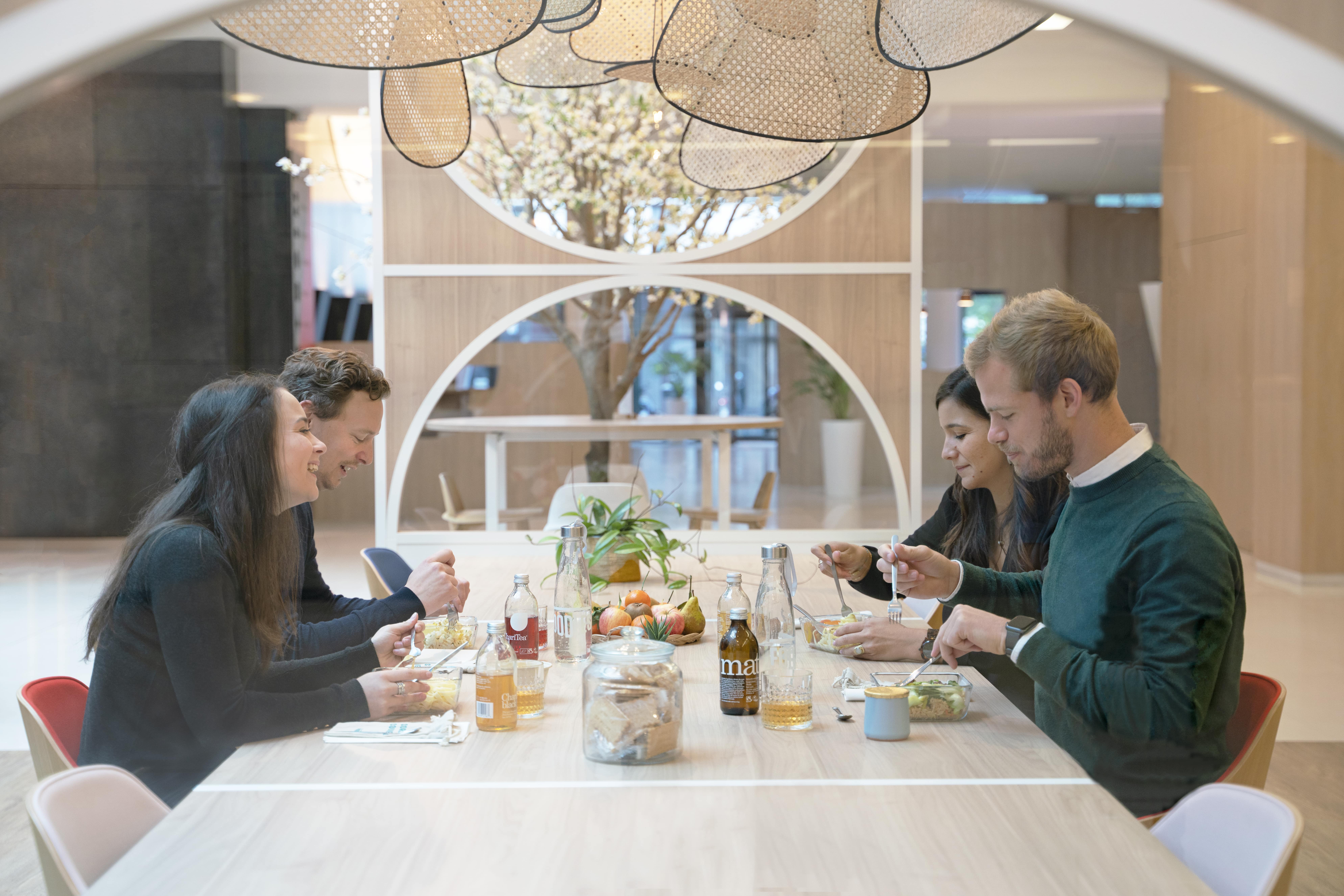 Reclaim your lunch break now: The importance of the lunch spot!

Why is lunch space in the workplace so important for your teams? 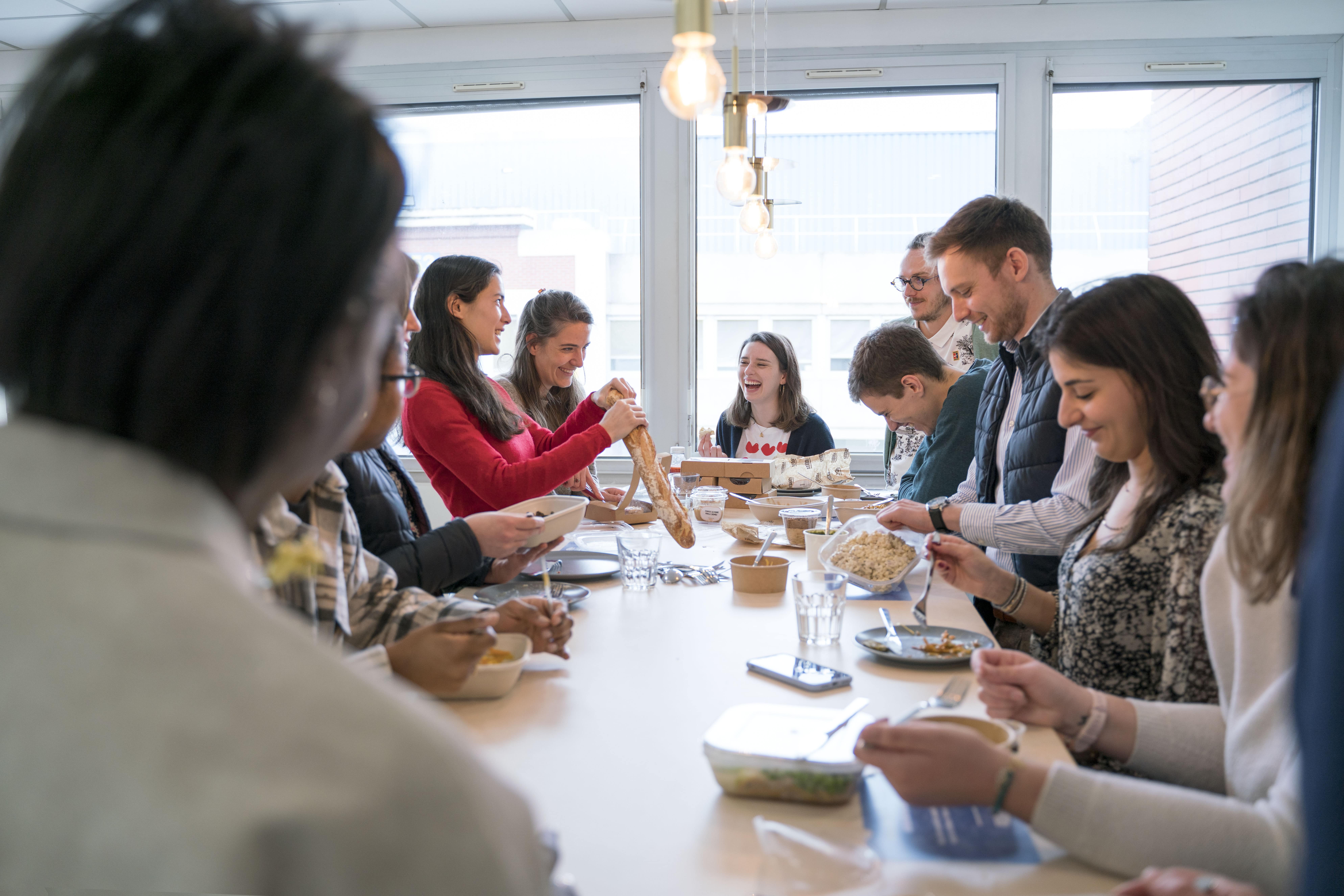 Looking back on 2021: A challenging year for Foodles

At Foodles, the new year is also an opportunity to take stock of the past year: and what a journey it has been!

CHEF-PREPARED MEALS
IN A FRIDGE

See what we propose 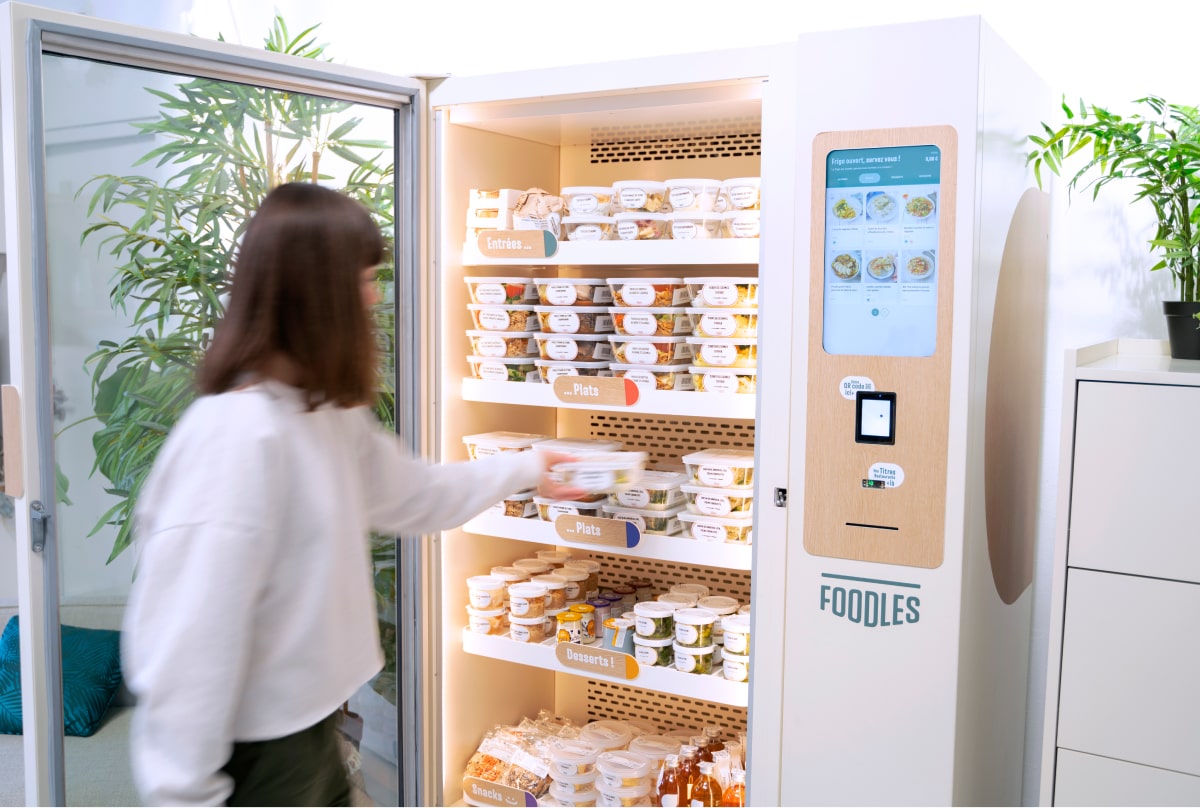